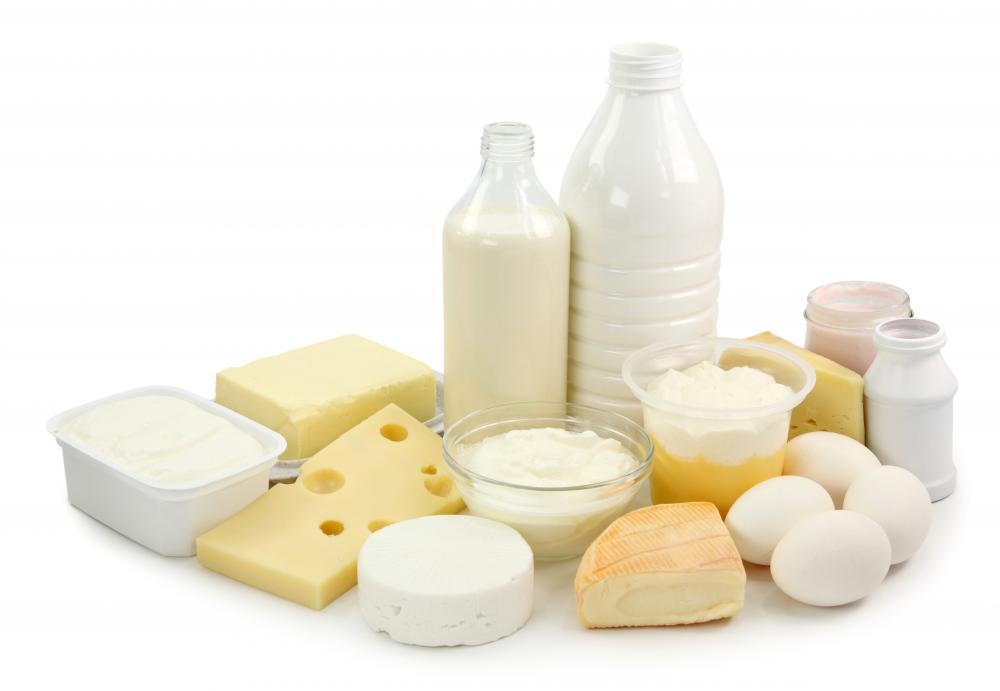 Another funny week. Cream is again on increase, some offers are higher than 3,00 €/kg; raw milk offered abroad at 0,45 €/kg, but it seems that italian milk is circulating at 0,42 €/kg, skimmed milk is around 0,18 €/kg. For foreign goods prices are always delivery North Italy.
Milk collection is continuosly decreasing in North Europe.
-Increases of cream impact on butter reports, except in France. Kempten increased of € 0,05 both on minimum and on maximum, it goes to 6,15 and 6,35 €/kg; even in Holland there is the same increase and it goes to 6,19 €/kg; after two weeks France realigned reports to the european level and it goes to 6,20 €/kg with a decrease of 0,30 €/kg. It would be curios understand why France had higher prices compared to the other reports in the last two weeks.
Market offers prices are increasing, even in Germany there are rumors about offers at 6,50 €/kg ex work.
In may imports butter in China increased by 33,8% compared to the same month last year and by 27,5%  for butteroil. 85% of imported butter has new zealander origin and France is the second greater exporter with its 8%.
-milk powder reports are lightly decreasing in Germany and France and they are stable in Holland, with quotations very close to the real market.
During may China increased imports by 45,4% for skimmed milk and by 57,4% for whole milk. Just one part comes from Europe.
During may, in China even imports of infant formula increased by 54,4% compared to may 2016.
In may 2017, imports from Russia increased by 26,6% for skimmed milk and by 29,1% for whole milk, 12000 tons for the first one and 3600 tons for the second one. The majority of this milk comes from Belarus, Turkey and Iran.
-whey powder is stable in Germany and in France and it’s lightly decreasing in Holland.
In may, China increased its imports of milk by 24,6% compared to the same month last year.
-Average european quotation of cheese reports is increasing at 3,39 €/kg for Edamer, it’s decreasing at 4,23 €/kg for Emmentaler and at 3,58 €/kg for Cheddar and it’s stable at 3,31 €/kg for Gouda
In Italy quotations are stable in all commodities exchanges.
In may 2017 cheese production in Ue increased by 3,8% compared to may 2016.
During may 2017 chinese imports of cheese increased by 51,1% compared to may 2016.