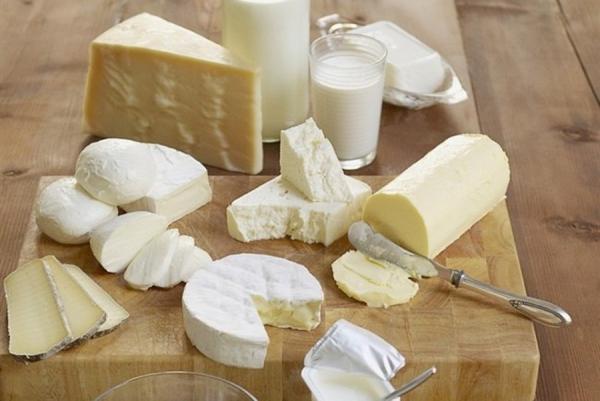 – Last week there was a distinct increase in cream price until 3,30 €/kg and even this week it is offered around the same level or slightly higher. Availability from Germany is still around zero. Last week raw milk reached 0,48 €/kg DAP Italy and this week it’s on the same level.
Consumption and demand in Italy are very low, so prices are often treated abroad. For the second week skimmed milk is offered at 0,20 €/kg.
June 2017 compared to June 2016 shows an increase in cream exports of 5,2% and a decrease in liquid milk of 6,7%.

– Milk powder, despite large exports until June, last week was stable in Germany, but this week it is decreasing. In Holland it decreased last week, but it’s stable this week. In France it was stable last week, but t is decreasing during this week.
There are big differences in prices between suppliers with many problems for german vets to issue certificates for the italian market.
EU SMP exports in June 2017 compared to June 2016increased by 96% (81.154 tons); main destinations are Algeria, China, Indonesia, Philippines, Mexico and Vietnam, with quantities ever-growing in the current year. EU WMP exports decreased by 1,4%. US SMP exports in June 2017 compared to June 2016 increased by 8%, while WMP exports decreased by 57,2%.

– European average quotation of cheese reports is stable at 3,59 €/kg for Chessar and at 3,36 €/kg for Gouda, it rised to 4,22 €/kg for Emmentaler and it fall to 3,45 €/kg for Edamer.
In Italy quotations are stable in all the main Commodity Exchanges.
In June, EU imported 4.354 Tonf of cheese, -54,7% compared to June 2016. 90% of goods were imported by Switzerland and small quantities from Norway and Serbia. US increased cheese imports by 1,7%. In May China increased cheese imports by 51,1%.